5 Things I Will Not Miss about SEA

I’m not going to lie – coming back to America (and New York City in particular) has been difficult.  There’s not been a day I haven’t wished I was back with the elephants or swimming in crystal clear waters or basking in the energy of Bayon.

However, my entire trip wasn’t all ruins and puppies.  Let’s take a glimpse at some of the things I will NOT miss about Southeast Asia.

From elephants to abandoned kittens chucked in a creek, this was by far one of the hardest things for me to witness. The people in SEA just don’t view animals as we do – pets and creatures to be loved/have a relationship with. To them, animals are either a source of food/income or worthless. 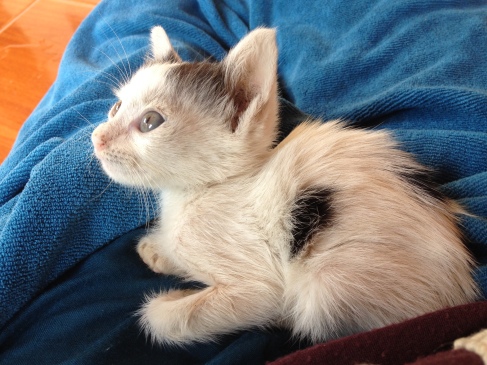 Take Smudge. There were plenty of locals around who didn’t care what the pack of dogs was fighting over, even though it was a helpless kitten. And many wouldn’t have spent days feeding and taking care of him.

2. Sleeping with ants (and actually all manner of bugs). And finding them in my food. All. The. Time.  Nothing wrong with a little extra protein, right??

3. Papaya. It honestly tastes like vomit.  And the locals insist on putting it with everything for breakfast. 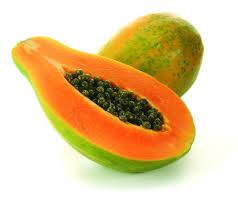 A Vile and Disgusting Fruit

4. The constant struggle of not being a local. This one entails a bit of explanation.

In America, it doesn’t matter if you’re from a different country visiting NYC – you will be charged and basically treated the same as any NYer. Being a Westerner in, say Thailand or Laos, however, the locals see (and treat you as) a walking $. It was endlessly frustrating being yelled at and harassed for tuk-tuks and pants, charged 300% more for basic foodstuffs, and having children shoved at you by their parents to sell you postcards or bracelets.  I get it – there can be an endless debate about culture, means, poverty, and circumstances that go with tourism, but I was thoroughly exhausted by it all.  Obviously, I learned the proper prices and became AWESOME at haggling and learned to ignore or fend off the unwanted hordes of drivers and touting children.  But it is so nice not having to wonder if I’m being fleeced when buying my produce.

5. The Spiders. Shudder.  I leave it to you to look up pictures (or not). I had so many horrifying encounters with them, but I don’t feel up to reliving any of them at this moment. Trust me – after the giant spiders I encountered in Bali and Thailand, NYC apartment spiders ain’t got nothin’ to scare me!

1 Response to 5 Things I Will Not Miss about SEA