Lessons of a Twentysomething Millennial

I can’t count the number of times I’ve heard some variation on “People grow so much between 18 and 25.” You can know something without really knowing it. For example, I knew moving to NYC would be hard. I had no clue what that actually meant until I moved there and experienced it for myself. Similarly, the years between 18 and 25 were just some vague notion that something might happen and I’d become a different person. Something in those 7 years would somehow, miraculously, Make Me An Adult.

Being well into my 25th year, I feel the past few years have tossed me in the Washing Machine of Life, sudsed me up, spun me around, and spit me back out, gasping on dry land, desperately clawing for some semblance of stability. My world has been turned upside down on multiple occasions, leaving me hanging like the proverbial cat. 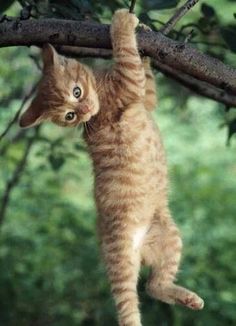 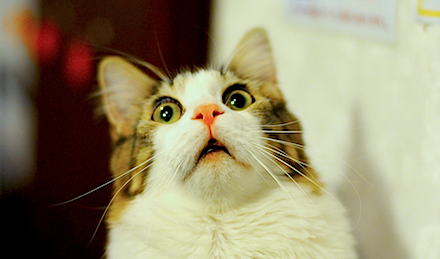 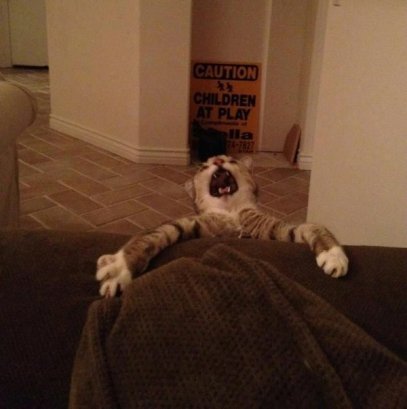 And on the rare occasion, this:

It doesn’t take a genius to realize the older I become the less I feel like I have a clue what’s going on. I feel I’m finally scraping the bottom of my “known” barrel and there’s nowhere left to go but back Up and build the life I deeply desire to lead.

Here’s a smattering of lessons I’ve learned through the Rock Tumbler that is Life. This is my open hearted gift for you, that you may take and apply any of what I’ve learned so as to avoid massive pitfalls, setbacks, and confused disappointment on this crazy journey we all seem to be stuck on.

“Inaction breeds fear and doubt. Action breeds confidence and courage. If you want to conquer fear, do not sit home and think about it. Go out and get busy.” – Dale Carnegie

Start. Whatever it is, just start. Stop waiting: for the perfect conditions, the squeakiest cleanest version of your novel, the ideal weather, someone to join you, more money, more followers, more whatever. If you nitpick your project to the bone to begin with, you’ll never get it off the ground. Start doing – the rest will fall into place.

“Don’t be defined by what you didn’t know or didn’t do. You are deciding your life right now.” – Meg Jay (The Defining Decade)

Try new things! How will you know if you have a natural aptitude for or derive enjoyment from things if you don’t put yourself out there? [Ok, don’t be a dick and make an argument about necrophilia, terrorism, illegal activities, and so on. We’re talking about things that don’t  desecrate, harm, objectify, or put down others.]

It doesn’t matter if you think things will have no lasting relevance in your life – take the cake decorating course, go sky diving, write a story, learn photography, go back to school, read Dostoevsky. It’s good to enjoy things just for the sake of enjoying them. While it may seem rather against the American culture to do things simply because you enjoy them, there’s value in doing what brings you joy.

Take Control of Your Choices; AKA: Don’t Make Decisions Based on Fear

“Venturing out of your comfort zone may be dangerous, yet you do it anyway because our ability to grow is directly proportional to an ability to entertain the uncomfortable.” – Twyla Tharp

Choices are hard – sometimes it seems easier to not choose any path, for fear of making the “wrong” or “less right” decision. Firstly, there usually is no “right” or “wrong” choice; Life is often not nearly so black and white. The sooner you can get that Right/Wrong Notion nonsense out of your head, the better. Secondly, while not making a choice seems safe, you’re just putting off the inevitable consequences until further down the line. *Remember, every problem was once a solution.*

Making any decision is better than making no decision. Take action – at least then you will get things moving in some direction, and it’s easier to manifest what you want in life if you’re actively working towards something rather than just sitting around waiting for something to happen to you.

Scratch for the Little Ideas

“(Big Ideas) cease to exist if (you) fail to follow up on them with the steady string of small ideas to make each a reality….That is why you scratch for little ideas. Without the little ideas, there are no big ideas.” – Twyla Tharp (The Creative Habit)

Big Ideas are meaningless – they’re over-archingly vague, with no concrete way to achieve them. Each “Big Idea” can only ever be reached by realizing all the “Little Ideas” that make up the “Big Idea”.

Example: my concert. If I had just looked at the Big Idea, putting on a concert in NYC, I would have been too overwhelmed and petrified with fear to even start. What I had to do was break it down into the Little Ideas (re: goals) that I actually could achieve: figure out the story I wanted to tell; find the sheet music and learn it; book a venue; set a date; recruit cohorts; invite people; and so on. The Little Ideas that make the Big Ideas become Reality give us something to work towards every day.

“When we try to do something new, we don’t know what we’re doing. That’s the biggest challenge.” – Jeffrey Kalmikoff

Why do we think failing at something is “bad” or “embarrassing” or makes us “less than”? Failure, I believe, shows immense courage and ambition; a willingness to put ourselves out there at the risk of society’s ridicule.

“Failure” is probably the world’s biggest Growth formula. “Failure” builds character, perseverance, and knowledge. “Failure” forces you to learn new skills in order to survive – it’s painful and you’ll not make those same mistakes again. “Failure” is a learning experience that opens up a whole new world of ideas and inspiration; as they say, “Necessity is the mother of invention.”

Failure in life is a given. So why not embrace it and let it work for you?

You Always Have A Choice

Put yourself out there. An open, seeking mind attracts opportunity, or, as some might call it, “luck”.

What we think shapes who we are, and you have the ability to change the way you think. I’m not saying it’ll be easy, but you can do it.

Trust yourself – you don’t have to do what everyone else is doing.

“Making the best of things is a damn poor way of dealing with them.” – Rose Wilder Lane

1 Response to Lessons of a Twentysomething Millennial